At some point, you must stop talking and start doing.

HATponics is what happened when somebody took that realization to heart.

Ryan Cox, CEO and founder of HATponics (hydroponics, aquaponics, terraponics) realized the need for action in 2012.

He heard a lot of talking about solving global and domestic hunger problems, but not many people were taking action to solve the problem.

The people that were doing something were focusing on ineffective measures; movie stars and philanthropists spent millions on transporting food to the hungry, but troubles encountered en-route caused waste.

Ryan saw a problem with this mainstream solution. He decided to do something different. So he started a non-profit called Inner City Aquaponics to prototype a farm.

Then in 2013, he gathered a team of competent, like-minded people around him, and he started to execute on better ideas on a wider scale.

The goal of this organization, named HATponics, is to feed 20 million people with sustainable farm systems by the year 2020.

Driven by a strong vision, lots of hard work, and partnerships made with hundreds of schools on the east coast, HATponics started accomplishing their goal.

The company takes two approaches to feeding people. The first is by teaching students to grow food in their schools, and the second is partnering with schools to build sustainable farms internationally.

Their core tools to feeding people are:

How US Schools play a role in feeding people

A key trait of sustainability is creating solutions that function now and in the future. For HATponics, this means both building systems now and giving future farmers the tools to do the same.

To date, HATponics has partnered with over 1000 schools across the eastern coast of the US.

Schools with hydroponic or aquaponic systems give their students and parts of the community an opportunity to eat healthy produce and learn to grow it themselves.

Each school’s farm system is custom-made to fit the school's goals. Some schools focus on feeding students and the community, others on integrating the systems into lesson plans.  Most schools use systems for both.

Less than two months ago, the HATponics crew built an aquaponics system for the 5th grade class taught by Merritt Arnold. The vertical aquaponic garden uses a zero-gravity fish tank and 16 ZipGrow Towers.

The system is still cycling (microbes are establishing over the course of a few months which will power nitrification), but he’s already using the system to work through the scientific process with his students.

Mr. Arnold hopes to eventually contribute fresh, nutritious produce to the school cafeteria and the community.

The future is exciting for Malcom Bridge's farm. Dedication of teachers like Mr. Arnold combined with the support of HATponics allow schools to feed current and future students.

Many schools take this goal a step further by participating in the Global Challenges program.

Through Global Challenges, schools have the opportunity to meet the specific needs of a community elsewhere in the world.

For instance, a village in Ethiopia may need an aquaponic system that they can use to grow food and fish, but they need it to be powered by solar panels.

HATponics would take this need, connect it with a school, and work with a class to design the system that the village needs. Then if possible they would take the class to Ethiopia to install the system.

In total, HATponics has guided three student challenges and fifteen global builds, and have reached many other countries with consulting, training, and design.

In just three  years, HATponics has accomplished a significant portion of their goal. They estimate that through their systems around the world 5 million people are being fed with fresh food.

Take action in your community.

One thing that everybody who has worked with HATponics stresses is that you don't have to know everything. Growing food is a learning curve, and the folks of HATponics are there to help people learn their systems.

Ready to stop talking and start doing? Get connected with HATponics and make it happen!

Feed your community with a farm.

Maybe you're thinking of feeding your community in another way - by operating your own commercial scale farm.

Planning, building, and operating a farm can be overwhelming work. Dozens of resources exist, but they are scattered throughout the web. Navigating to what you need can take a long time.

Upstart University is a platform that guides farmers from Point A (where you are now) to Point B (a successful farm). You can try out the entire platform free for a week. Check out the program below. 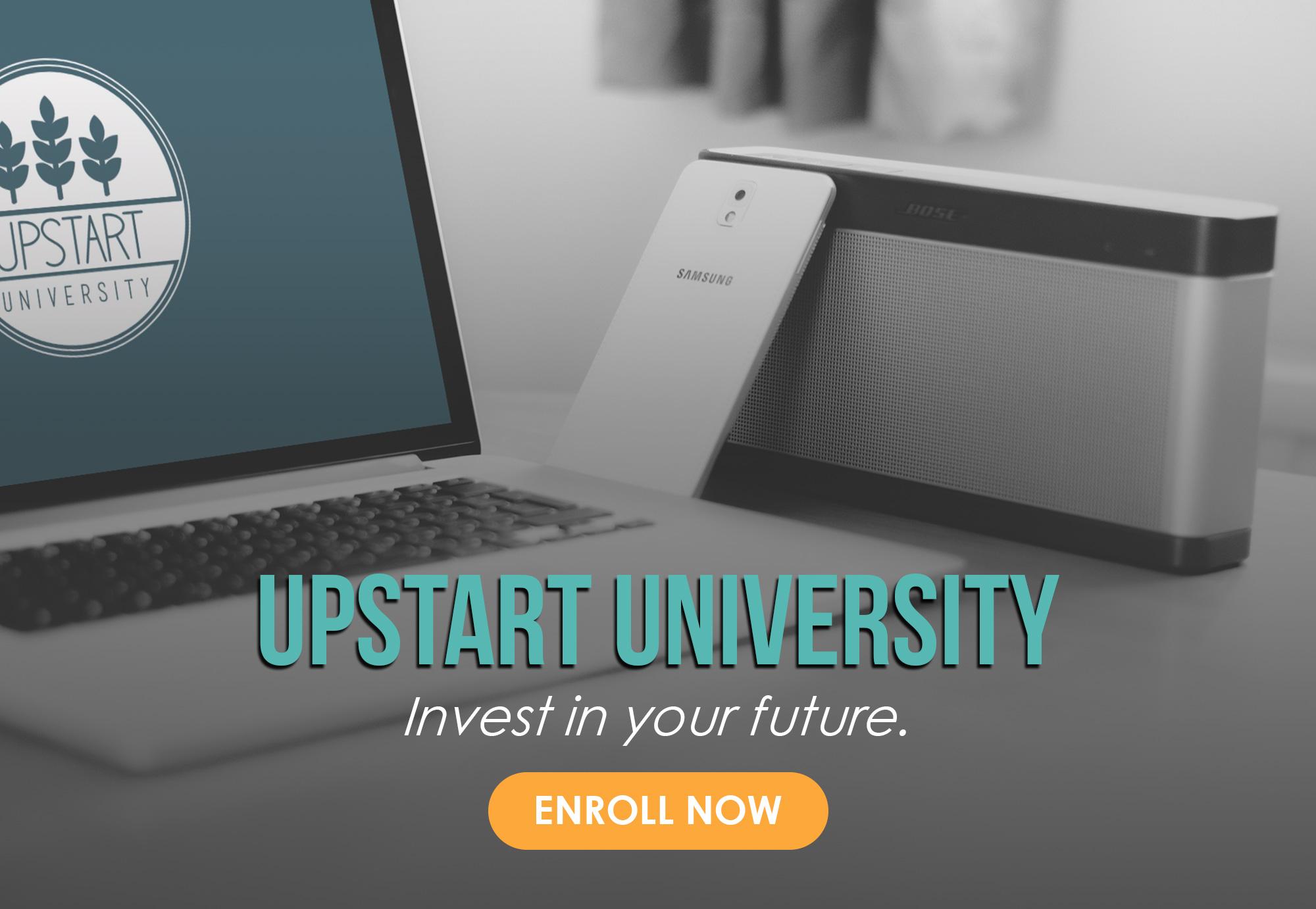